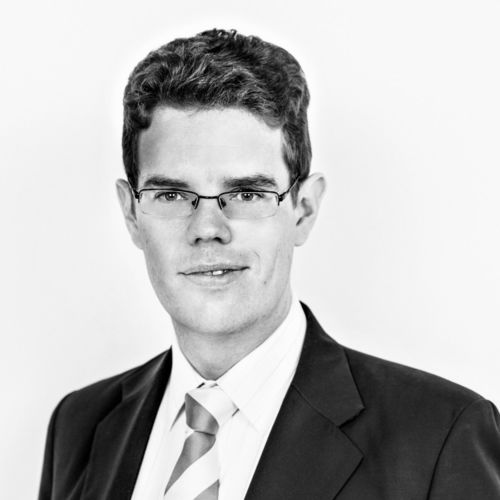 Johannes Landbrecht, Attorney at Law with Gabriel Arbitration Dispute Resolution in Zurich, is an international arbitration practitioner and academic. Before joining Gabriel Arbitration in 2017, he learned his trade, during more than nine years, at leading international arbitration practices in Frankfurt am Main, Paris, Geneva, and Singapore, advising and representing, among others, several Fortune 500 companies, in proceedings involving a few hundred thousand U.S. dollars up to several billions of U.S. dollars of amount in dispute. Experienced in a wide variety of commercial disputes, under most of the leading arbitration rules and involving more than a dozen different legal systems from around the globe, Landbrecht has developed particular expertise in energy- and IP-related disputes. In the context of his prior practice, he has managed very complex disputes and large teams. He has also served as an administrative secretary to arbitral tribunals.

Admitted to practise as Rechtsanwalt in Germany (2008) and Switzerland (2018), as well as admitted to the bar in England & Wales (Barrister, 2014, non-practising), Landbrecht also holds a Ph.D. from the University of Geneva (2011). He regularly publishes and appears as a speaker in the fields of arbitration, transnational dispute resolution, conflict of laws, and alternative dispute resolution. Since 2017, Landbrecht has furthermore served as a co-editor of the ASA Bulletin, the quarterly journal of the Swiss Arbitration Association.