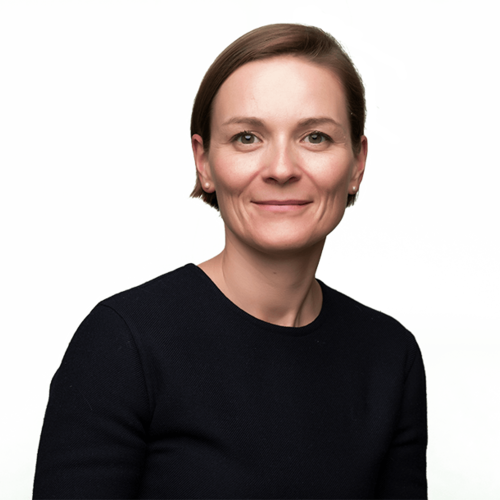 Van Damme has lectured on WTO Jurisprudence and Legal Advocacy at the Academy of International Economic Law and Policy (Greece). She has also taught WTO law at the University of Cambridge (United Kingdom) and the Université Catholique de Louvain (UCL) (Belgium). At the end of 2020, she was elected Executive Vice-President of the Society of International Economic Law.