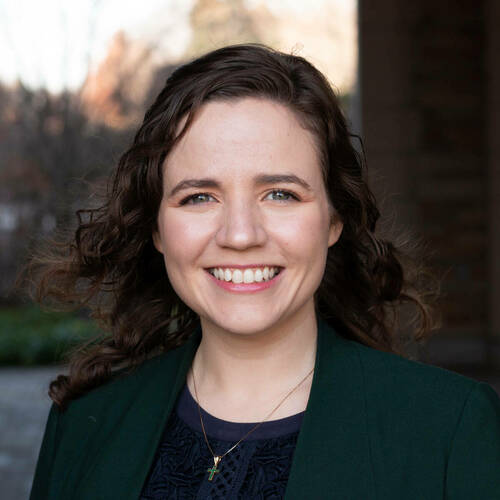 Prior to joining the Religious Liberty Initiative in 2021, she spent almost four years as a trial attorney for the U.S. Department of Justice, Civil Division, where she litigated and argued cases in U.S. district and appellate courts, participated in cases in state courts, and was involved in nationwide coordination of policies and litigation strategy. Before that, Matozzo clerked for the Honorable Morton I. Greenberg on the U.S. Court of Appeals for the Third Circuit and the Honorable Andrew S. Hanen on the U.S. District Court for the Southern District of Texas.