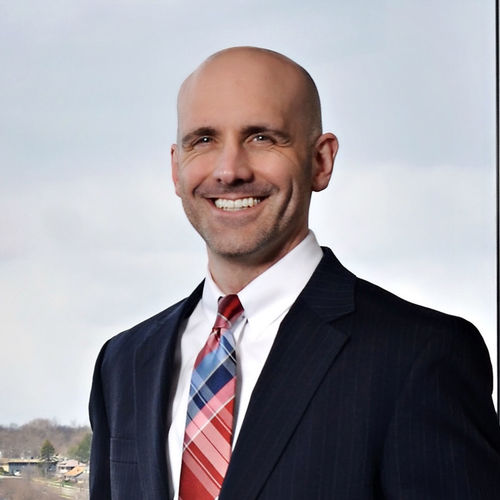 After graduating from Notre Dame Law School, Colin Reilly joined Jones Obenchain, LLP in 1998. Four and a half years later, Reilly became a partner. He represents individuals and business in contract disputes, employment matters, tort claims, and insurance-coverage disputes. Reilly serves as the co-chair of the American Citizenship Committee. As co-chair, he attends naturalization ceremonies in federal court. He welcomes new citizens, describes the rights and responsibility of citizenship, and presents each with a "Canons of American Citizenship" scroll. Reilly attended Rutgers University where he earned his undergraduate degree and a varsity letter as a member of the heavyweight men's crew. After graduating from Rutgers, Reilly moved to South Bend, Ind., so he could attend NDLS. During his time at Notre Dame, he worked at the Notre Dame Legal Aid Clinic, volunteered for Big Brothers Big Sisters, and won the American Bar Association Negotiation Award. He served for many years as a board member for Big Brothers Big Sisters of St. Joseph County and for Leadership South Bend/Mishawaka. Now he serves as a representative on the Indiana State High School Hockey Association. Because of his professional accomplishments and volunteer work, the Tribune Business Weekly recognized Reilly as a "Rising Star" in the local business community. He was later selected for inclusion in the inaugural Michiana Forty under 40 class. Since 2011, Reilly has put his litigation experience to good use by training a new generation of lawyers.