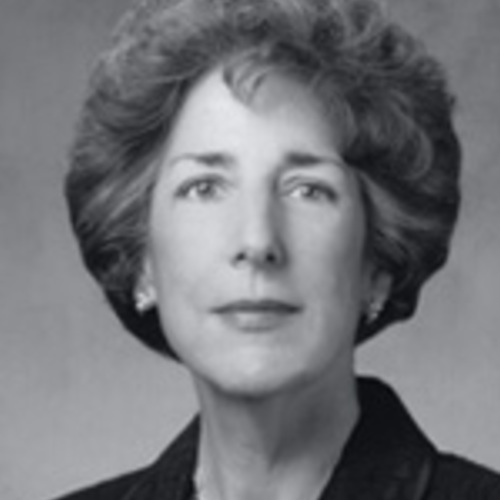 California Supreme Court Associate Justice Carol A. Corrigan has twice served as the Judge James J. Clynes, Jr. Visiting Chair in the Ethics of Litigation Within the Judicial Process, in both 2012 and 2015. Justice Corrigan teaches in the Intensive Trial Advocacy program.

Justice Corrigan has a long career in public service and on the bench. After earning her degrees from Holy Names College and Hastings College of Law, she began work as a district attorney in Alameda County (1975-1987) and then proceeded to serve as a judge in the Oakland Emeryville Piedmont Judicial District (1987-1991), Judge of Alameda County Superior Court (1991-1994), and Associate Justice of the California First Appellate District, Division Three (1994-2006). She was appointed Associate Justice of the California Supreme Court on January 4, 2006. Justice Corrigan has served on the California Judicial Council, the Judicial Council Task Force on Jury Instructions, the Commission on the Future of California's Courts, the President's Commission on Organized Crime, and as a Special Consultant to the President's Task Force on Victims of Violent Crime.

Justice Corrigan has  taught courses at several law schools, including U.C. Berkeley's Boalt Hall School of Law and U.C. Hastings College of Law and serves on the faculty of the California Judicial College and the Continuing Judicial Studies Program. Justice Corrigan has earned numerous awards and honors, including the 2004 Saint Thomas More Award, 2003 California Judicial Council Jurist of the Year, and 1997 National Institute of Trial Advocacy Robert E. Keeton Distinguished Faculty Award. She has been named by the Chief Justice to chair the Blue Ribbon Commission on the Future of California's Courts.